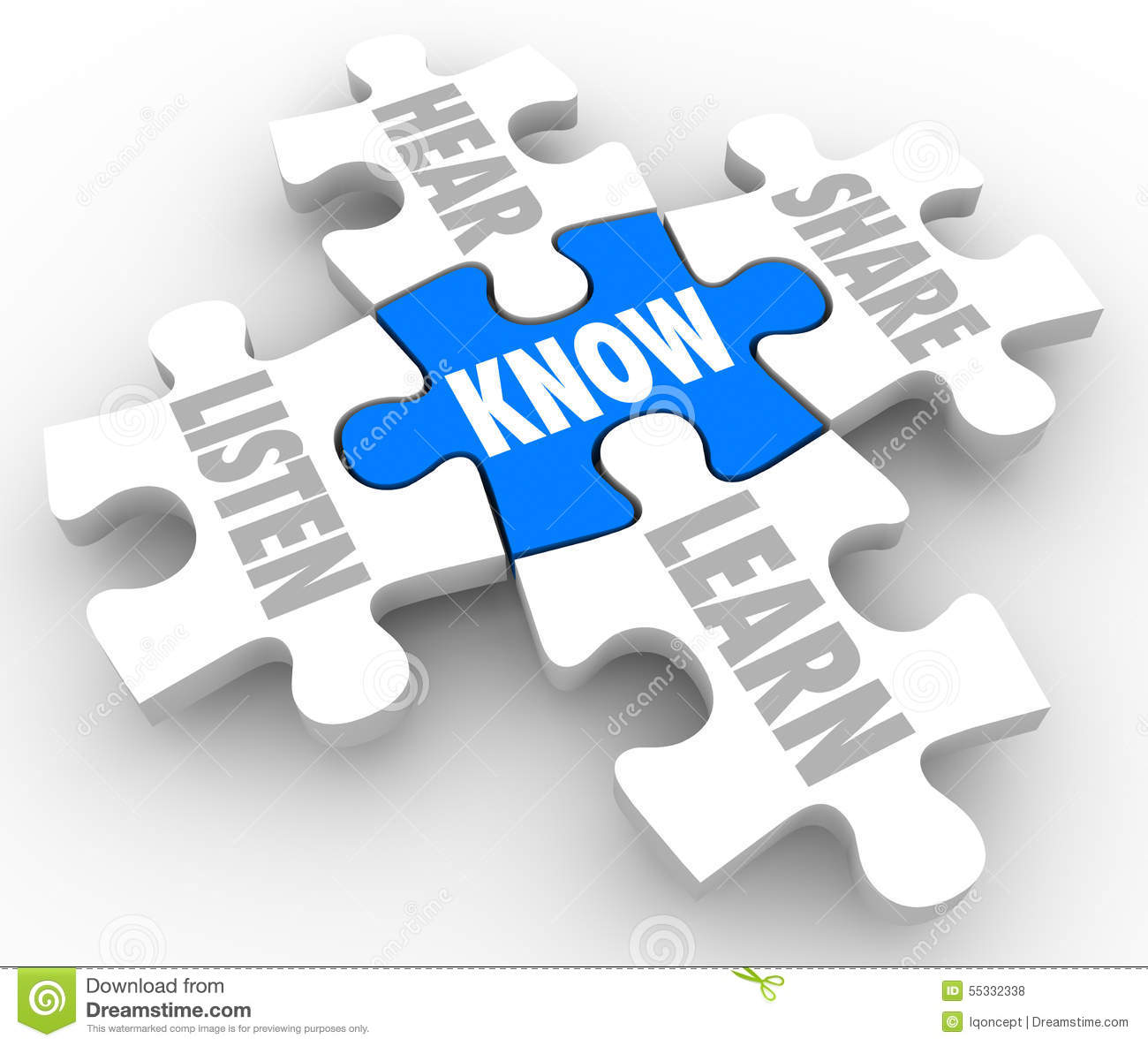 Leave a comment August 29, 2016 • Monday Manna
The Power Of Learning From Others

August 29, 2016 – Ken Korkow  The late motivational speaker, Charlie “Tremendous” Jones, used to say, “Five years from now you will be the same except for the books you read and the people you meet.” I do not intend to discuss books here, but can speak volumes about the impact of people we meet during our lifelong journey. Here are some examples from my own life:

Don taught me about transparency. I came from a family that talked about work, but never discussed relationships or feelings. Then intense combat as a Marine in the Vietnam War caused me to pull deeper into myself and not trust people or share openly with them. God used Don to teach me, as he would say, “You gotta feel it to heal it.” He taught me that only God is my Judge, so I could feel free to be open and transparent with others and not be concerned about what they thought of me.

Brian taught me about the virtues of “just being there and not trying to solve everyone’s problems.” When I was trapped in a period of suicidal depression, Brian did the best things he possibly could have done: He showed up, shut up, and just worked alongside me until I was so physically worn out that I could sleep without thinking, without dwelling on the things that were troubling me.

In the Old Testament book of Job, Job’s friends at first did the same for him – they sat in sackcloth and ashes, went a week with no food to empathize with his pain, and chose not to engage in pointless conversation. That changed later, when they decided to try reasoning through why Job was enduring such suffering. But initially they offered what Job needed: unquestioning, unconditional friendship.

Today another friend, Rex, continues to teach me to shut up, show up, and just do the next “one thing” as the Lord directs. Rex was South Dakota’s largest farmer until he had a spinal stroke; now he is paralyzed from the waist down. But he does not seek sympathy. As he told another disabled businessman, “Every day I wake up and have to decide: Is it going to be beer, a bullet, or the Bible?” His choice, Rex said, is the Bible.

Then there is Joe, an entrepreneur who had encountered very difficult life issues, yet shows enthusiasm, innovation, and an ability to roll up his sleeves and engage in a different culture because he operates from his true identity, the person he is in Christ.

Each of these men has had a profound impact on my life and helped keep me from veering too far off course. Another thing Charlie Jones often said was, “You are who you hang out with. Choose wisely!” Thankfully I had enough sense to choose wisely with these men.

This life is not intended to be lived alone. Even if we are happily married, there is a need for us to find trusted friends who will hold us accountable, encourage us…and rebuke us when necessary. As Proverbs 27:17 says, “As iron sharpens iron, so one man sharpens another.”

Another passage underscores the importance of teaming up with others for maximum effectiveness: Two are better than one, because they have a good return for their work: If one falls down, his friend can help him up. But pity the man who falls and has no one to help him up!… Though one may be overpowered, two can defend themselves. A cord of three strands is not quickly broken” (Ecclesiastes 4:9-12).

Ken Korkow lives in Omaha, Nebraska, where he serves as an area director for CBMC. This is adapted from his “Fax of Life” column. Used with permission.