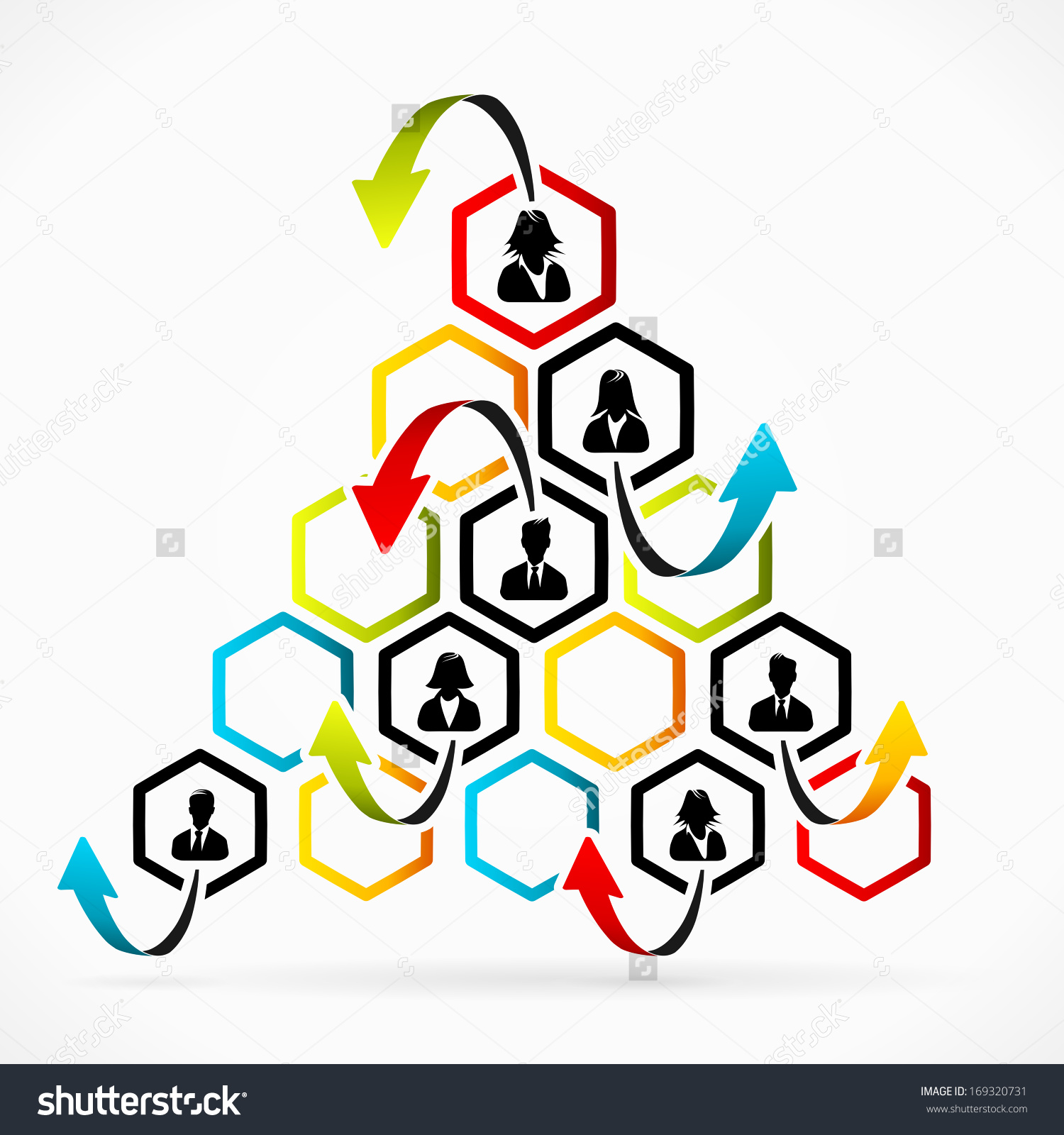 August 1, 2016 – Rick Boxx   Constant reorganization was one of the biggest drawbacks I have experienced in working for large organizations. Every year, usually around September, the budget process would begin. Rumors would start about the expected casualties as budgetary cutbacks were being considered.

This process would extend for months before the actual staff reductions took place. However, due to the uncertainty of what lie ahead in their future, much of that time employees found waiting to be fraught with anxiety; it was paralyzing. Would they keep their jobs, or would they – sometimes with little or no notice – find themselves on the unemployment line, desperately searching for a new job?

Typically the reorganization process involved many closed-door meetings that everyone knew about, but had no idea of what was transpiring behind those doors. Too often, the only things that came out of secretive sessions were deception and outright lies. The profitability of the company appeared to be paramount. The goal of top management seemed simply to keep employees working, much more than showing them the respect and dignity they deserved. Because of the lying and deception we observed, most employees interpreted this as a lack of regard for them, their needs and concerns.

While we could understand why corporate executives could not disclose, much less discuss, every step in the reorganization process, their unwillingness to demonstrate any compassion for the plight was not acceptable. It was no wonder that employee morale would drop noticeably and loyalty to the company declined to virtually nothing. Just as the corporate leaders were looking out for themselves and the organization first, the workers also felt the need to protect their own interests.

In situations like that, I observed the practicality of biblical principles that could have been applied:

Recognizing the consequences of deception. Although lying and dishonesty are hardly a new phenomenon for the workplace, invariably the outcome of deception is bad, often even disastrous. If leaders are considering reorganization, they should first think carefully about how to respect the dignity of their staff. Lying does not help, it hurts. As Proverbs 26:28 teaches, “A lying tongue hates those it hurts, and a flattering mouth works ruin.”

Demonstrating compassion for all involved. There is a temptation to make profits and the desires of shareholders of paramount importance, but the best leaders – those that inspire confidence and trust – are those of take into account the interests of all, especially employees who perform the work that enables the company to function. “Do nothing out of selfish ambition or vain conceit, but in humility consider others better than yourselves. Each of you should look not only to your own interests, but also to the interests of others” (Proverbs 2:3-4).

Seeing the leader’s role as serving rather than commanding. It seems easy to conclude, “I am in charge. Whatever I decide is right.” But wise executives practice servant leadership, communicating concern for everyone affected by major changes. Jesus embodied this principle: “For even the Son of Man did not come to be served, but to serve, and to give his life as a ransom for many” (Mark 10:45).