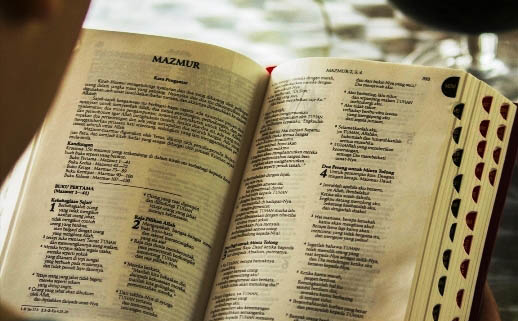 In a landmark ruling last week a Malaysian court upheld the rights of a Christian to convert from Islam. The judgment establishes a precedent in a country where religious conversions, particularly from Islam to Christianity, have been steeped in controversy.

The verdict reaffirms the supremacy of the Federal Constitution, which under Article 11 defends every Malaysian citizen’s right to freedom of religion.

For Rooney Rebit, the plaintiff, the decision could not have come at a more opportune time than in Holy Week: he was asking judicial authorities to declare that his belief in Jesus Christ was a fundamental human right.

The High Court in Kuching, Sarawak state, duly agreed. The judge, Yew Ken Jie, said: “He is free to exercise his right of freedom to religion and he chose Christianity.”

Rebit was born into a Christian family in 1975 but his parents converted to Islam when he was eight years old. His Muslim name was Azmi Mohamad Azam Shah.

In 1999, Rebit embraced Christianity and was baptised.

In her decision, Judge Yew ruled that Rebit could not be considered to have officially professed Islam, because it was not his choice to embrace the religion. But when he became a Christian at the age of 24, he was mature enough to make a conscious decision.

Cases of conversion in Malaysia have been plagued by official dissension and charges of apostasy by Muslim authorities challenging verdicts by secular courts in Sharia tribunals.