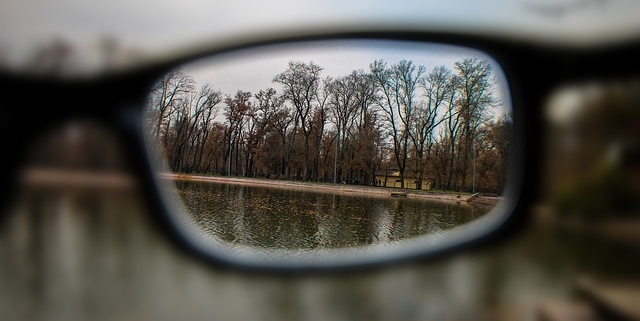 Francis Schaeffer described how ideas escape the ivory towers of universities and think tanks eventually to shape how ordinary people think, speak, and view their world. In 2020, one idea made that journey in record time. Not that long ago, conversations involving Critical Race Theory were largely relegated to academic papers, classroom discussions, and scholarly journal articles. Today, dialogues about CRT can be found across social media, in corporate boardrooms, and even in the Church.

As a theory, CRT descends from European and North American philosophical traditions, particularly Marxism and Postmodernism. Like these worldviews of its intellectual ancestry, CRT sees the world in terms of power dynamics. In this way of thinking, social evils such as poverty, crime, or oppression result not from universal human frailties but from Euro-Americans intent on securing and increasing their economic and social power. Based on this metanarrative, equality and justice demand privileging the stories of those kept out of power. CRT sees members of the oppressed group as morally right, and members of the oppressor group as morally wrong.

CRT, like any worldview framework, should be evaluated. That, however, is easier said than done, even in the Church. Advocates often point to common ground between Critical Race Theory and the Christian worldview (for example, the commitment to justice and human dignity), and label any critiques of CRT as convenient ways to avoid confronting injustice and racism (which may not be true, but often is).

Many Christian critics, myself included, are specifically concerned with how CRT conflicts with a Christian worldview, particularly in areas of identity and morality. Not everyone agrees. Recently on Twitter, a defender of CRT boldly tweeted, “Whoever told you CRT is a worldview was either lying to you or didn’t know what they were talking about.” Of course, assuming malice or greed is a way of dodging the question rather than making an argument.

Another Twitterer offered a different response, “If CRT is bad because it’s a ‘secular worldview’ and we must only derive our worldviews ‘biblically’ then I better not see a TRACE of Aristotle or Plato in your worldview either, brother.” This one is a slightly more clever way of missing the point or, specifically misunderstanding what it means for a worldview to be “biblical.” To have a Christian worldview is to hold views that are consistent with the Bible, not to only have views that are in the Bible. The problem with Critical Race Theory is not that it isn’t found in the Bible; it’s that it offers a very different explanation of humanity, sin, and redemption than the Bible does.

Like the postmodernism that birthed it, Critical Race Theory can be considered a worldview. It does more than just offer a handful of specific ideas about race and society; CRT offers a complete framework of beliefs, a universalizing story of the world. CRT describes who we are, what’s wrong with the world, and prescribes how to fix it and what “better” would be. In other words, like Christianity, CRT answers the basic questions any worldview does. Except, the answers CRT provides are very different than those Christianity offers, even if both worldviews recognize the world is broken by evils such as racism and injustice.

Critical Race Theory has critical errors. By simplistically reducing evil to power dynamics and external social realities, CRT denies moral agency and the redemptive potential of entire groups of people because of their racial identity.

At the same time, those who oppose Critical Theory must do more than simply write off all its concerns. Like Marxism, Critical Theory is something of a Christian heresy, taking the Christian themes of human dignity and justice and a world remade, and re-orienting these causes under new management. Most pertinently, CRT is slipping into the space where the Church belongs but is too often absent.

If we don’t want unbiblical explanations of life and justice sweeping through the Church or culture, we’d better make sure we communicate and embrace the full ramifications of Christian truth for society, and then act justly and love mercy. If we rob our Faith of its social implications, we are no longer talking about Christianity. Such a personalized, privatized moral system may make us feel better, but it will never stand up to the rival worldviews of our day.

Because, the best antidote for the failings of Critical Theory and its inadequate worldview is for the Church to understand and live consistently with the Bible.