Various types of post format7/7 Close
Post your content on your blog, no matter what format it is: picture, video, audio or text!
The Power Of 'Listenership' | CBMC International Read Monday Manna in Other Languages
Home / Monday Manna / The Power Of ‘Listenership’ 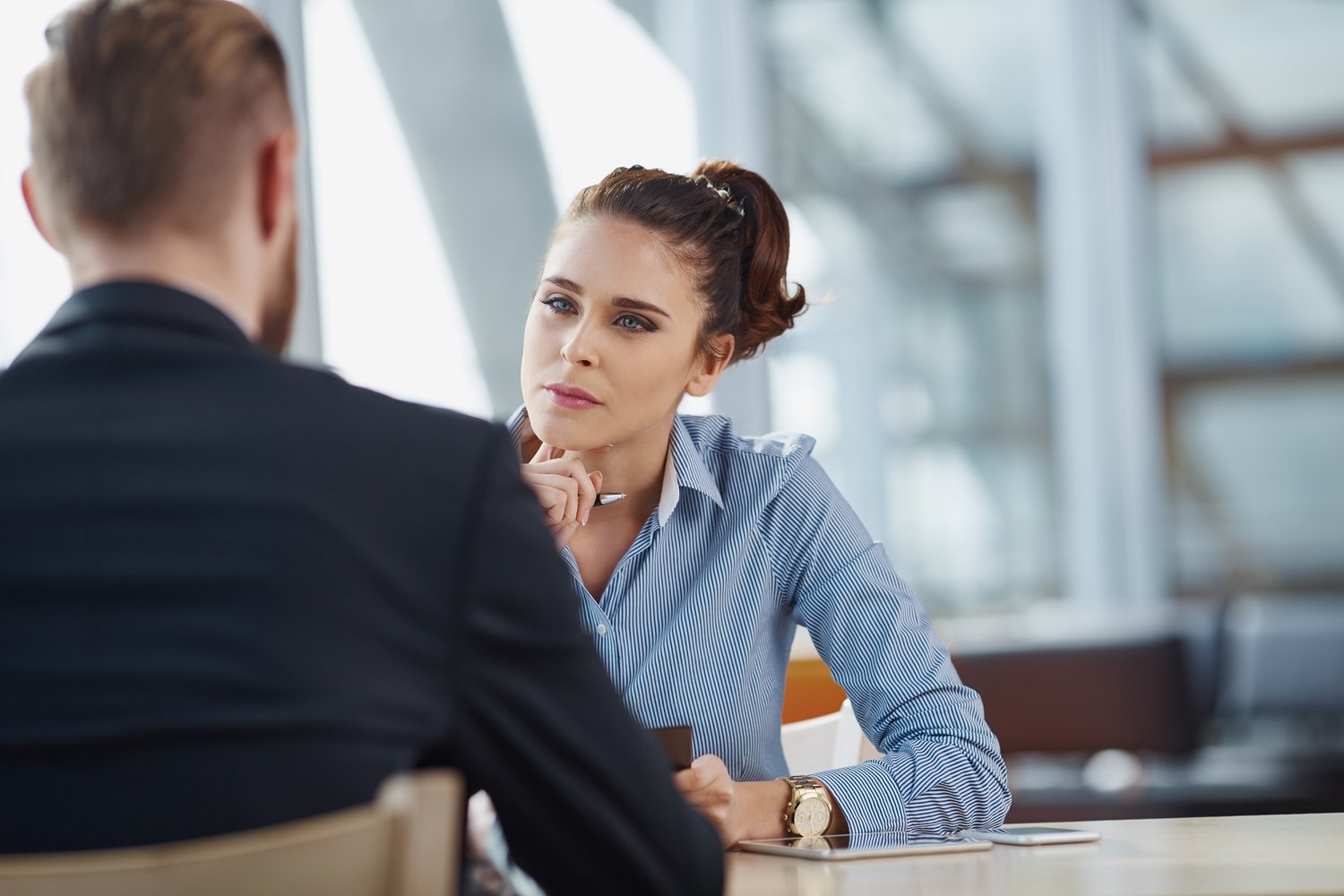 Leave a comment November 12, 2018 • Monday Manna
The Power Of ‘Listenership’

November 12, 2018 – Jim Mathis  When my wife and I sold our custom photo lab in 1996 and joined the staff of CBMC, my adviser, Ted Hubbard, an attorney and judge from England, gave us a five-year plan. He offered some sage advice, recommending I do nothing the first year but listen, meeting with as many people as I could and hearing what was on their hearts.

The second year, Ted said, I should do much of the same but ask some more probing questions. The third year, as he suggested, I was to begin putting together a picture of what people had been saying. The fourth year was the time to start making a plan, Ted advised, and then begin putting the plan into place in the fifth year.

For many of us in the marketplace, this seems counterintuitive. We need to get something done – and right now! But I discovered there also was great wisdom in what Ted Hubbard told me to do, to listen intently to people, seriously consider what they were saying, and then develop a plan of action in response to what they had told me.

What I heard most often those first three years was that people were lonely. They needed somewhere they could simply “hang out,” where they had no responsibilities or expectations. They wanted a place to get together with friends where conversations on topics like spirituality, culture, art and music were encouraged. In short, a meeting place that would become the center of a community and serve as a source of light to the surrounding area.

This idea led us to open Homer’s Coffee House in 2001. Seventeen years later it is still going strong, and many people say Homer’s was a catalyst to the turnaround in downtown Overland Park. The area has seen explosive, positive growth, much of it due to people meeting at the coffeehouse and discussing hopes for the area’s future.

In 2008, when we handed off the leadership of Homer’s to another couple, I returned to the photography business and again drew on Ted’s advice about listening. I learned people loved old photographs and wanted somebody to care for and restore their old, faded and damaged photos. Now most of my business is restoring photographs.

I think of this “listening and waiting” process when I hear of companies hiring new managers, presidents or CEOs and expecting immediate change. Failing to initiate major changes in six months, they may find themselves on the way out. But effective leadership includes listening and caring about people. We might even call it “listeningship.”

Here are just a few principles about listening from the Bible that merit our consideration:

The fine art of keeping quiet. It is hard to listen to people when we are always busy talking. “When there are many words, transgression is unavoidable, but he who restrains his lips is wise” (Proverbs 10:19).

Speaking, and listening, at the right speeds. One reason we have trouble listening is that we are focusing on what we plan to say next. When we take time to actively listen, we might discover what we intended to say was wrong, or we might not need to say anything at all. “Everyone should be quick to listen, slow to speak and slow to become angry” (James 1:19).

Two ears for listening, only one mouth for speaking. Perhaps the reason God gave us two ears, and only one mouth, is because He wants us to spend twice as much time listening as speaking. “Ears that hear and eyes that see – the Lord has made them both” (Proverbs 20:12). “He who answers before listening – that is his folly and shame” (Proverbs 18:13).

Jim Mathis is the owner of a photography studio in Overland Park, Kansas, specializing in executive, commercial and theatrical portraits, and operates a school of photography. He is the author of several books and formerly was a coffee shop manager and executive director of CBMC in Kansas City, Kansas and Kansas City, Missouri.