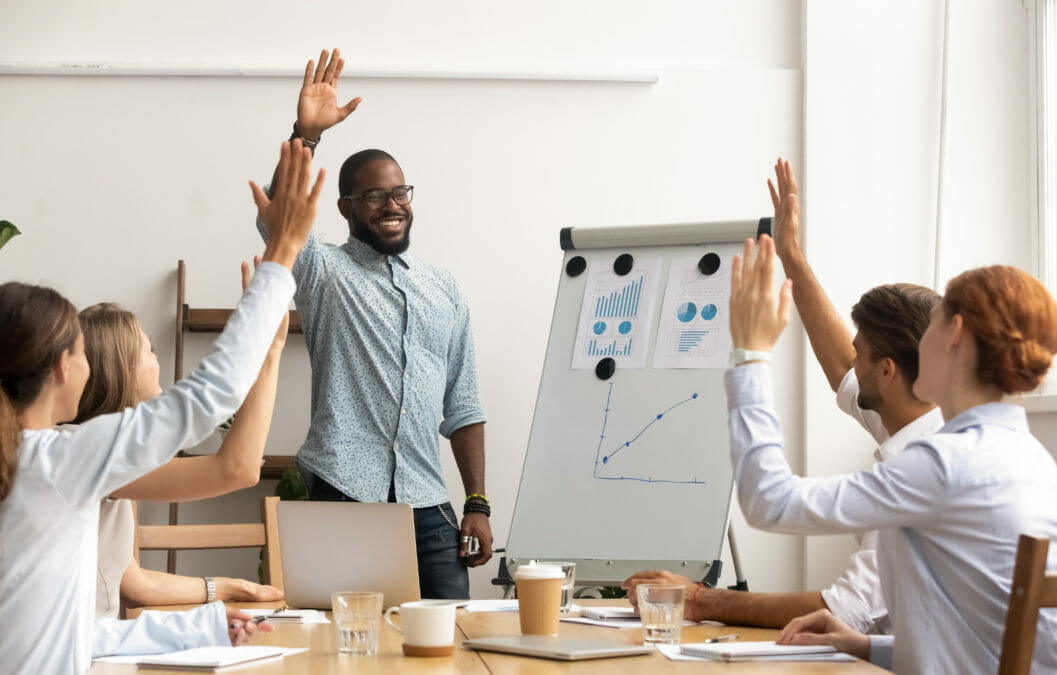 September 7, 2020 – Rick Boxx  Gallup, a prestigious analytics and advisory company founded more than 80 years ago, has published a book called It’s the Manager.According to an article about the book in the Wall Street Journal, Gallup research discovered “the single most profound distinct and clarifying finding” in its 80-year history.

The Gallup organization’s study revealed that managers did not just influence the results their teams achieved; they accounted for 70 percent of the variance in the productivity levels of their people. As a result, Gallup began to advise companies to seek out managers who infect their teams with a sense of purpose, individuals that function more like a coach.

One of the study’s conclusions was that managers can help bridge the gap between engaged and disengaged workers. We see this truth reflected in the biblical description of Israelite king David, a talented leader who knew how to engage others in his cause. In Psalm 78:72, we read, “David shepherded them with integrity of heart; with skillful hands he led them.” If you want your business to flourish, hire managers skilled at engaging others.

It’s the Manager also identified another factor critical for hiring the right managers. They must understand why it is so important for workers to become engaged in the work they do, not just show up and put in their time. The Gallup researchers observed that in previous decades, workers ranked their families, having children, owning a home and living in peace as priorities that ranked above having a good job. But by the turn of the 21st century, that trend changed. Those surveyed said a rewarding job ranked first.

The engagement level of workers can decline dramatically if their job feels unrewarding. Good managers have learned how to inspire the uninspired. The Old Testament book of Proverbs has an interesting insight about this: “The purposes of a person’s heart are deep waters, but one who has insight draws them out” (Proverbs 20:5).

For businesses to flourish in the future, they will need to identify discerning managers who have the capacity to “infect” their team with a sense of purpose, one that they find rewarding.

To maximize both productivity and morale, there is another step beyond keeping workers engaged. The truly effective manager has the ability to inspire their teams to become even more engaged, and increase the level of engagement throughout the organization.

Gallup’s research determined only about one-third of employees are highly engaged in the United States, where the study was conducted. However, they discovered that in successful businesses, engagement can often reach as high as 68 percent of the entire organization.

This is important, they noted, because their research also discovered the top 10 percent of companies, ranked in terms of level of employee engagement, posted profit gains of 26 percent through the last recession, while their competitors having lower levels of employee engagement experienced a 14 percent decline in profits. People of character, those who can inspire their teams toward new heights of excellence and performance, are to be prized – and pursued. “But select capable men from all the people—men who fear God, trustworthy men who hate dishonest gain” (Exodus 18:21).