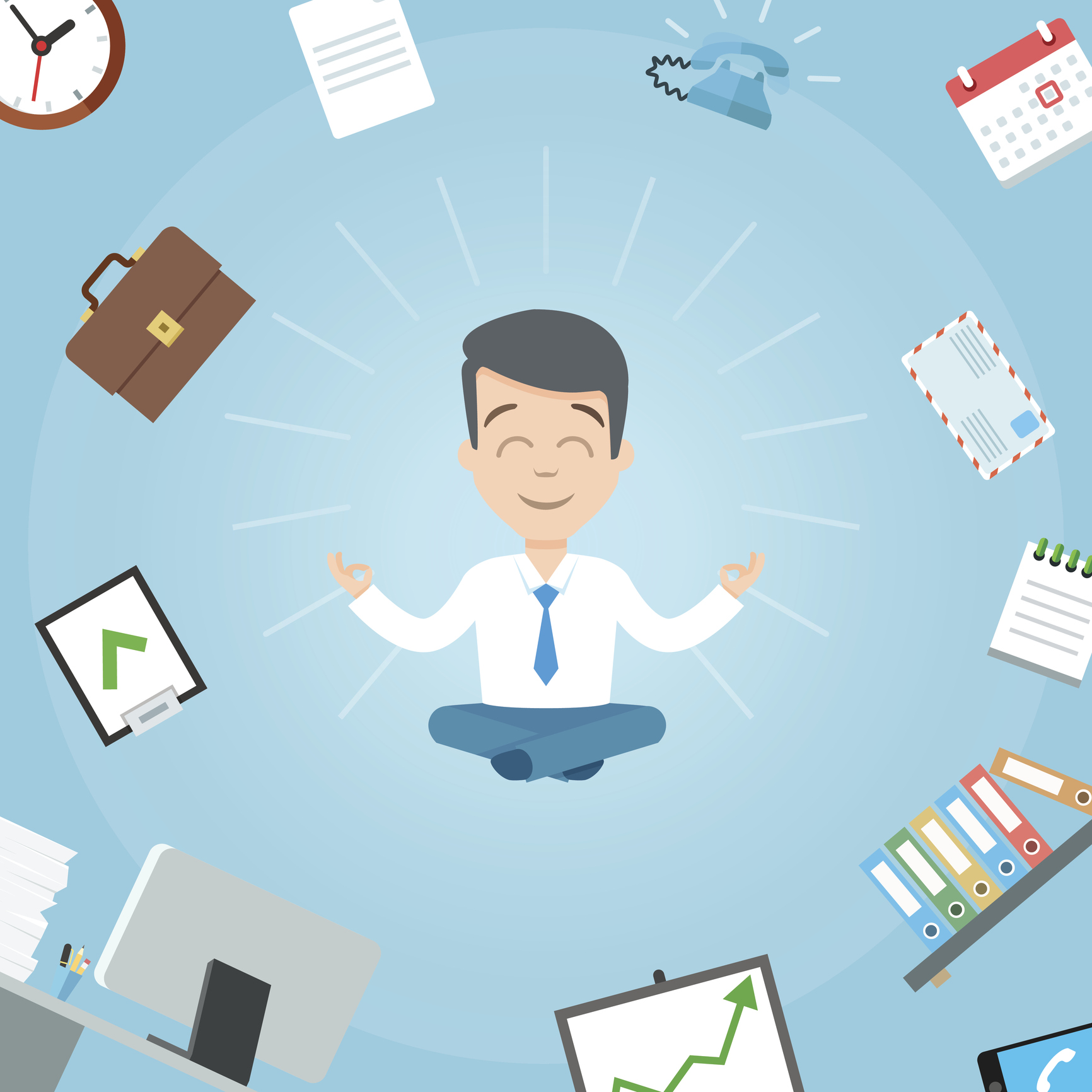 July 6, 2020 – Rick Boxx  A former executive of the General Mills food company, Marc Belton, talked in an interview about what he called the “three P’s” of business status: Perks, Privilege, and Power. His observations were very insightful, and I could relate with much of what he said. I would like to summarize his points, beginning with Perks – extra benefits received due to position and achievements.

As a young banker, I once presented a loan request from a country club to our loan committee. The CEO of the bank was so excited that I was bringing in this new business, he announced to everyone in the room that the bank should buy me a membership to this country club! Envy spread throughout the bank, however. Soon afterward, some of my superiors had negotiated country club memberships for themselves, and my original “perk” was significantly modified to make it less attractive. I decided to forgo this “opportunity.”

A passage in the Bible, Galatians 5:26, warns, “Let us not become boastful, challenging one another, envying one another.” As employers, we should be cautious about what perks we offer to certain employees. Whether we intend it or not, these can bring envy and conflict within the team.

Another point Belton made was that as leaders rise through the ranks of an organization, their positions often afford them with more Privilege. Maybe this takes the form of additional freedom in how they spend their time, the availability of company cars, or exclusive invitations to meet with influential leaders.

These privileges can allow pride to surface in the individuals who receive them, which can set the stage for moral and ethical failure. For instance, they could determine to do whatever is necessary to retain and add to those privileges. In addition, what becomes “normal” to someone of privilege, might be viewed by others as wasteful, unnecessary extravagance.

The Bible teaches, “When pride comes, then comes dishonor, but with the humble is wisdom” (Proverbs 11:2). Gaining added privilege as a reward for hard work can be admirable, but we would be advised to be careful that pride in our privilege does not lead us into dishonor.

Belton’s third point regarded Power. The uses and abuses of power are manifested in many ways, but he cited as an example the fact that labor unions have been in decline for many years. Many believe that one contributing factor has been the power some union leaders and officials have abused and misused.

Years ago, a friend of mine attended a union meeting, expecting to listen to and perhaps participate in a discussion of a potential work stoppage. One union member stood up to protest the strike. However, before he could voice more than a few words, two large men immediately escorted this dissenter from the room. This action made it clear there would be no more “discussion.”

Another passage from the Scriptures addresses this type of business behavior: “The fear of the Lord is to hate evil; pride and arrogance and the evil way and the perverted mouth, I hate” (Proverbs 8:13). Success in business usually brings with it the opportunity for increased power. This power can be used in many beneficial ways, but it also can be misdirected. We should be aware of this temptation and not to allow power to lead to pride and arrogance.