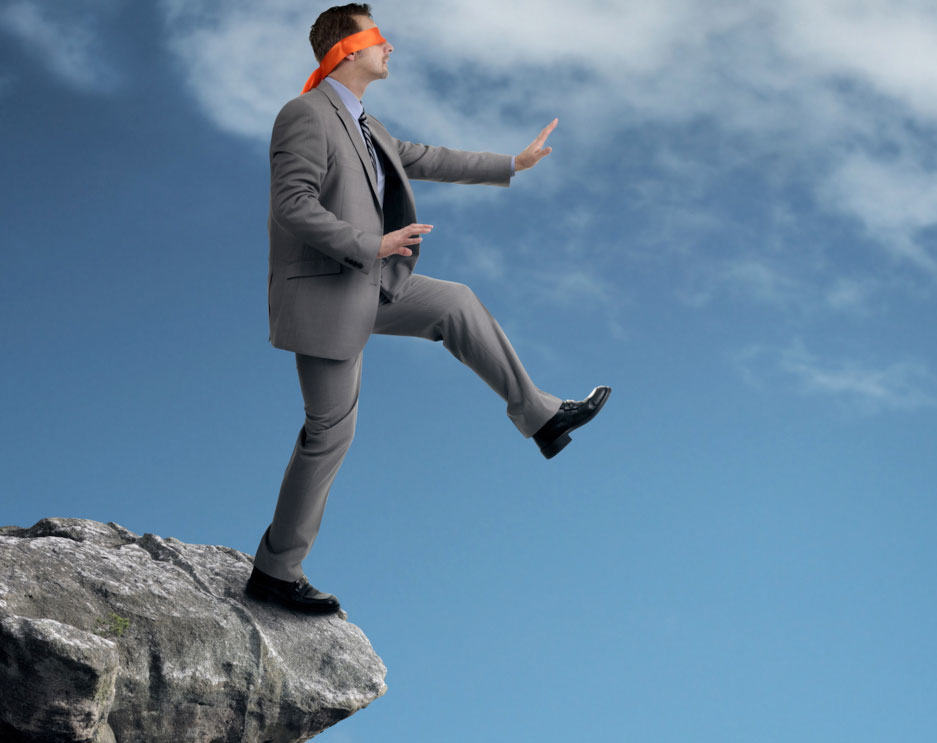 March 12, 2018 – Jim Mathis  Like cancer or high blood pressure, pride can be a silent killer. A few year ago, a song by singer/songwriter Roger Miller lamented the high divorce rate with a line that said, “It’s my belief pride is the chief cause in the decline in the number of husbands and wives.”

Pride is not only a principal cause of the breakup of relationships; it can also be the source of bad business deals, family conflicts, and wars. It can cause us to seek revenge and retaliation. “They shot first.” “That territory was ours before that happened.” “We want a better deal, a bigger piece of the pie.” “I was wronged.”

A number of years ago, I was standing at the counter of the coffeehouse I owned when an old friend walked in. He surveyed the menu on the wall and asked if I knew how to make all those things. I quickly responded that I had developed all the recipes and trained the baristas. So yes, I knew how to make the drinks. The fact that I still remember that conversation more than 15 years later tells me I was very guilty of pride in that moment. My ego was challenged and I felt the need to defend myself.

Perhaps I was feeling insecure, or just wanted to let him know that I was in control of the place – and that included the menu. I am confident that today I would have made a more lighthearted comment and would soon have forgotten about the incident. In fact, in a similar situation that came up recently, I just answered in the affirmative and smiled. It was a much better response. I like the advice of Proverbs 14:3, which says, “A fool’s mouth lashes out with pride, but the lips of the wise protect them.”

Pride presents its ugly head when we least expect it. It causes us to try to defend ourselves at the slightest challenge. It causes us to belittle others to build ourselves up through insults and put-downs. Harassment is generally caused by trying to build up ourselves while we are tearing down somebody else. We have been hearing a lot about sexual harassment in the workplace. Without seeking to oversimplify the recurring problem, it is often caused by a man trying to build up his own distorted view of masculinity or hide his own insecurity. “When pride comes, then comes disgrace, but with humility comes wisdom” (Proverbs 11:2).

However, there is another side to pride to consider. In Matthew 22:39, Jesus instructed us to love our neighbors as ourselves. In this command, Jesus was implying we need to love ourselves first to effectively love others. Pride causes us to take credit for our work; we take pride in our accomplishments and want to turn out quality work – work that we are proud for others to see. And pride encourages me to take care of my physical body.

Business people, and especially entrepreneurs, need to be able to promote themselves, but we must do it in such a way that pride does not become sin – centered on ourselves and poisoning relationships. There is a fine line between pride and arrogance, and between self-confidence and excessive pride. To know where those lines are requires wisdom and discernment. Humility, with strength, can be an elusive thing without God’s wisdom.