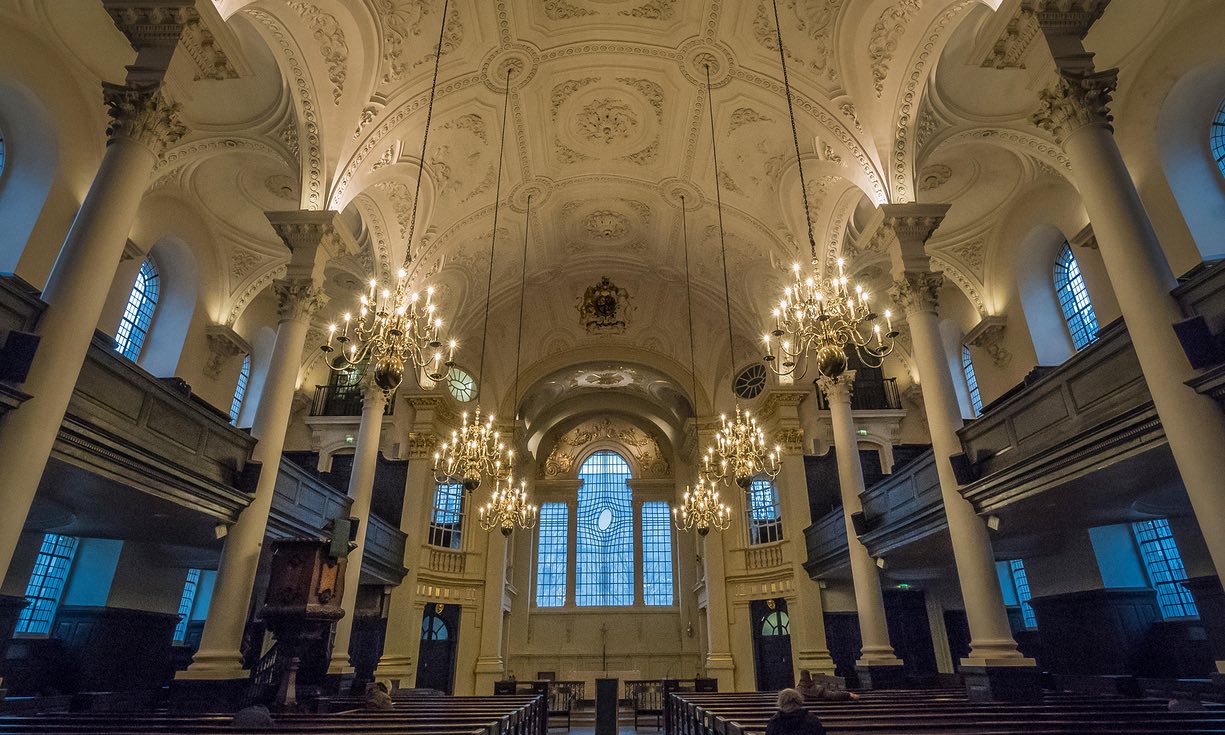 May 17, 2017 – Study shows overall decline in faith….  The secularisation of Britain has been thrown into sharp focus by new research showing that for every person brought up in a non-religious household who becomes a churchgoer, 26 people raised as Christians now identify as non-believers.

The study also shows that inner London is the most religious area of the country, mainly because of its large Muslim and migrant communities. The least religious areas are the south-east of England, Scotland and Wales. People identifying as non-religious are typically young, white and male – and increasingly working class.

Analysis of data from the annual British Social Attitudes survey and the biennial European Social Survey was carried out by Stephen Bullivant, professor of theology and the sociology of religion at St Mary’s University, Twickenham. “The rise of the non-religious is arguably the story of British religious history over the past half-century or so,” he says in the introduction to his report, The ‘No Religion’ Population of Britain.

It paints a picture of a Britain in which Christianity has seen a dramatic decline – although figures suggest a recent bottoming out in recent years. The avowedly non-religious – sometimes known as “nones” – now make up 48.6% of the British population. Anglicans account for 17.1%, Catholics 8.7%, other Christian denominations 17.2% and non-Christian religions 8.4%.

Between 1983 and 2015, the proportion of Britons who identify as Christian fell from 55% to 43%, while members of non-Christian religions – principally Muslims and Hindus – quadrupled.

Bullivant identifies a marked growth in “nonverts” – a person who was brought up to practise a religion, but who now identifies as having no religion. More than six in 10 “nones” were brought up as Christians, mainly Anglican or Catholic.

Non-Christian religions have significantly higher retention levels; overall, only 2% of “nones” were raised in religious homes other than Christian. The “nonversion” rate was 14% for Jews, 10% for Muslims and Sikhs and 6% for Hindus. The picture is very different for people brought up as non-religious – 92% continue to identify as “nones” as adults. Conversely, the proportions of the non-religious who convert to a faith are small: 3% of “cradle nones” now identify as Anglicans, less than 0.5% convert to Catholicism, 2% join other Christian denominations and 2% convert to non-Christian faiths.

“Looking at the long-term pattern, the non-religious share of the population has shown strong growth over our whole period,” says the report. “The year 2009 was the first in which nones outnumbered all Christians put together. With the single exception of 2011, this pattern has held. In two years, 2009 and 2013, nones formed a majority of the adult British population.”

But, Bullivant told the Observer that the “growth of no religion may have stalled”. After consistent decline, in the past few years the proportion of nones appears to have stabilised. “Younger people tend to be more non-religious, so you’d expect it to keep going – but it hasn’t. The steady growth of non-Christian religions is a contributing factor, but I wonder if everyone who is going to give up their Anglican affiliation has done so by now? We’ve seen a vast shedding of nominal Christianity, and perhaps it’s now down to its hardcore.”

Catholics, he said, had stayed “pretty steady”, thanks largely to immigration from countries with strong Catholic traditions. Immigration has also contributed to regional variations in faith affiliation, with a religious “micro-climate” in inner London. Bullivant said “Christian, no denomination” was the biggest group in inner London at 14%, followed by Muslims at 13%, Catholics at 12%, Hindus at 8% and Church of England at 7.8%.

The south-east of England has the highest non-religious population, at 58%, followed by Wales at 56% and Scotland at 55%. More men than women identify as non-religious, with a 55:45 gender split. Younger people are also more likely to reject organised religion, and nones are “significantly whiter than the British average”, says the report.

He said: “It used to be middle-class people ​who had gone to university who were more likely to step out of their parents’ religiosity. As having no religion has become the norm, vast swathes of working-class people are now also identifying as nones.”

Although religious affiliation is declining in western Europe and north America, there is significant growth in other parts of the world. Islam is expected to become the world’s largest religion by 2075, and Christianity is booming in sub-Saharan Africa, Latin America and China.