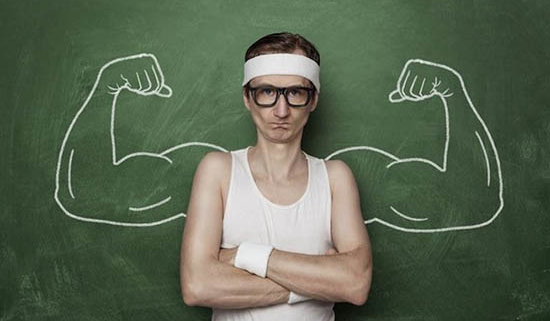 In everyday life, most Christians avoid talking talking about their faith. They freeze up. They don’t know what to say. Or they fear rejection. Or they don’t want to come off as a narrow-minded jerk.

The truth is, most people–even most churchgoers–lack a basic understanding in how to naturally bring faith into a real conversation. How could that be? Author Doug Pollock believes churches themselves may be responsible for this condition.

In my Holy Soup podcast conversation with Pollock, he said, “Most churches put all the emphasis on ‘playing home games.’ Their home-crowd ‘sage’ is on the stage. And they’re always trying to invite people into that environment where the expert is up front. People aren’t really trained or encouraged how to have spiritual conversations. They think their job is just to get people into the church building so the ‘master fisherman’ can go to work.”

Pollock said people haven’t experienced what a natural, healthy spiritual conversation looks or sounds like in real life. They’ve only seen street preachers, or obnoxious people at work, or those who have been disrespectful when talking about faith. When people have those images, they won’t share their faith, he said.

Pollock advocates training people in practical faith conversation skills. He learned much of his approach through his own failures. He calls himself a “recovering evangelist.” In his youthful zeal to “spread the word,” he realized he actually repelled people. “They didn’t want to see me again,” he said. “I was quick to speak, and slow to listen.”

He reformed. His approach today begins with listening–and asking “wondering questions,” which tend to invite people into comfortable conversations. Now he finds himself in friendly, spiritual conversations with all sorts of people, including those who some pious Christians would find repulsive. He’s learned to embrace them with “radical acceptance,” even though he may not always endorse all their behaviors. That’s an approach he says he learned from another great conversationalist and faith sharer, Jesus.