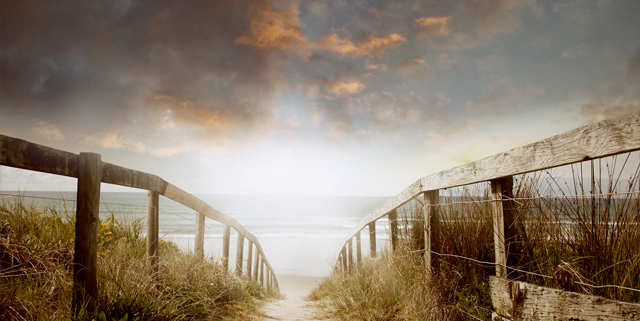 Often we see a prominent corporate leader, business executive or entrepreneur described as “the great success story.” We are regaled by accounts of how they achieved success, as examples of how we too can experience high levels of achievement if we emulate them. But have you ever heard of anyone described as “the great failure story”?

In reality, success can come in many ways, some even not of our own making. Hard work, dedication and determination can bring success – but not for everyone. Sometimes success is a product of sheer luck of good fortune (if you believe in those). Or being at the right place at the right time. Timing, as they say, is everything. Some people find success once, and spend the rest of their lives trying in vain to find it again.

However, for whatever reason, when we fail it is much easier to identify the reason. We can point to bad decisions; unwillingness to put in the necessary energy and effort; lack of proper planning; failing to persevere long enough to attain our goals; ignorance, or even foolishness.

Because the factors of failure are much easier to recognize, failure can prove to be a pathway to success if only we are willing to learn from it. It was British statesman Winston Churchill who observed, “Success is not final, failure is not fatal; it is the courage to continue that counts.” Pro basketball superstar Michael Jordan said, “I can accept failure. Everyone fails at something. But I can’t accept not trying.”

Denis Waitley, a motivational speaker, consultant and author, offered this perspective: “Failure should be our teacher, not our undertaker. Failure is delay, not defeat. It is a temporary detour, not a dead end. Failure is something we can avoid only by saying nothing, doing nothing, and being nothing.”

One of the refreshing distinctives of the Bible is its candid, unvarnished presentation of the memorable failures of key individuals, starting with Adam and Eve, but continuing with people like Noah; Jacob, the father of the nation of Israel; Samson; King David and his son, Solomon; and many of Jesus’ disciples.

The apostle Peter, one of Christ’s closest followers, is perhaps the foremost example of someone finding success despite repeated failures. On the night before His crucifixion, Jesus told His disciples, “This very night you will all fall away on account of me,” to which headstrong Peter replied, “”Even if all fall away on account of you, I never will” (Matthew 26:31-35).

Despite his bold, impetuous oath, we read that Peter indeed denied Christ, not once but three times, as the Lord had predicted. After the third denial, we are told, “The Lord turned and looked straight at Peter…. And he went outside and wept bitterly” (Luke 22:54-62).

Happily, the story does not end there. In John 21:1-19, we see an account of Christ restoring Peter, forgiving his betrayal. Three times Jesus asked Peter, “Simon son of John, do you love me?” After each time the disciple responds in the affirmative, He told him, “Feed my lambs…. Feed my sheep.” What an incredible account of failure – and forgiveness. From there we know Peter went on to be one of the leaders of the early Church, and two of his letters appear in the New Testament.

Are you struggling, or recovering from failure? Vocationally – or spiritually? Remember, failure is not fatal. It can prove to be a wonderful teacher, merely a detour on the path to success.

© 2020. Robert J. Tamasy has written Marketplace Ambassadors: CBMC’s Continuing Legacy of Evangelism and Discipleship; Business at Its Best: Timeless Wisdom from Proverbs for Today’s Workplace; and The Heart of Mentoring, coauthored with David A. Stoddard. Bob’s biweekly blog is: www.bobtamasy.blogspot.com.