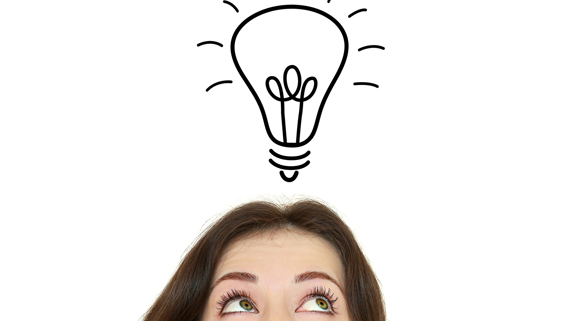 January 23, 2017 – Jim Mathis   I had an unusual dream recently. In the dream, I was walking down a country road and it was beginning to get muddy. The farther I walked, the muddier it became. Before long the mud was over my shoes, then up to my knees. After a while I was trudging along in mud up to my waist.

In my dream, I looked around and saw there were about a dozen people with me; we began to argue about which way to go and how to get out of the mud. Before long a young man came jogging by and asked us why we were all stuck in the mud. I looked at him and noticed he was about 20 feet away on a paved path. I quickly got out of the mud and joined him on the pavement, soon found a hotel where I had been staying, and was back to safety.

I woke up from the dream before I could learn whether I went back to rescue the other people stuck in the mud or if they followed me to the pavement. However, I immediately recognized the metaphor. We often get stuck in the mud and expend so much energy trying to make some progress that we fail to see that there is a clear path, an easy way of escape, not far off.

Sometimes this is literally true, even for entire communities and whole towns that have become stuck in the mud. The poorest county and the richest county in my state of Kansas, for example, are connected by a four-lane highway. However, the poor people stuck in the mud cannot see the nearby highway that could take them out, or they are simply afraid of the unknown they might encounter down the road.

I have heard it said that one of the worst things in the world is a good idea – if we have just one. We become so committed to a single plan, whether at work or in our personal lives, that we fail to see a better way close at hand. I can remember several times where I felt “stuck” or lacking a solution to a problem, and always appreciated having someone close by who shows me a way out. We need to express thanks to those who have been willing to share their knowledge and insights to keep others moving along on a good path. Here are some thoughts from the Bible about how to free ourselves from unproductive ideas:

It helps to seek fresh viewpoints. Often ideas that keep us stuck are paradigms, described as our unique ways of processing the information available to us. Sometimes the solution is to solicit help from people “outside the paradigm,” that offer a different perspective or suggest different ways of approaching the problem. “Plans fail for lack of counsel, but with many advisers they succeed” (Proverbs 15:22).

Be open to new ideas. One definition of insanity is continuing to do the same thing the same way over and over, while expecting different results. Trusted advisers can expose faults in our thinking and suggest better, more productive alternatives. “Listen to advice and accept instruction, and in the end you will be wise” (Proverbs 19:20).

There is always a way to escape. Sometimes the “mud” in our lives is a harmful or destructive habit. The Bible calls it “sin.” We might believe we are stuck, with no way of extricating ourselves from it, but we are promised that is not true. “No temptation has seized you except what is common to man. And God is faithful; he will not let you be tempted beyond what you can bear. But when you are tempted, he will also provide a way out so that you can stand up under it” (1 Corinthians 10:13).