THE coastal city of Wenzhou is sometimes called China’s Jerusalem. Ringed by mountains and far from the capital, Beijing, it has long been a haven for a religion that China’s Communist leaders view with deep unease: Christianity. Most cities of its size, with about 9m people, have no more than a dozen or so visibly Christian buildings. Until recently, in Wenzhou, hundreds of crosses decorated church roofs.

Read the complete article at: Cracks in the Atheist Edifice 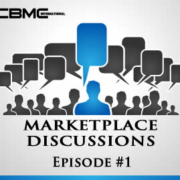 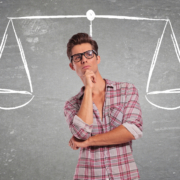 The Value Of Having Many Advisers

Panel Looks at Christianity's rapid growth in China despite persecution

Some Advice — About Advice

You Do Not Need To Do All The Work
0 replies