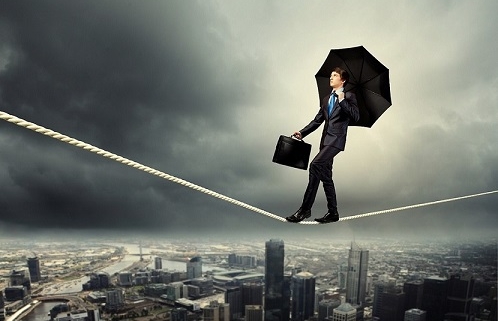 Dr. Gonzales was a highly skilled dentist who presented himself to his patients as unusually caring and compassionate. He took extra time so clients were reassured and understood the procedures they would be experiencing. He occasionally provided services without charge for those who could not afford them, and typically followed up to make sure his patients were making good progress after major procedures.

However, there was a problem with some members of his staff. They took advantage of their boss’s tender nature, cutting corners in ways that would never be permitted in a demanding, no-nonsense workplace. These workers felt no accountability to him and did not fear having to incur any disciplinary action from him.

Dr. Gonzales decided he needed to make some changes, knowing that if he did not, eventually his patients and the reputation of his practice would suffer. He had to command the highest level of respect and professional diligence from his co-workers, without compromising his gentle and caring nature. But just how to accomplish this was another matter. He simply was not sure.

2016. John D. Beckett is chairman of R. W. Beckett Corporation in Elyria, Ohio, U.S.A., one of the world’s leading manufacturers of residential and commercial heating systems. He was named manufacturing “Entrepreneur of the Year” by Ernst and Young in 2003. His first book, Loving Monday, is available in 19 languages.