March 25, 2016 the 16th National Prayer Dinner was hosted by CBMC Japan in Tokyo. After dinner there was a time of intercessory prayer for the nation, the leaders and for world peace. The attendance this year was over 580 people! This was a huge encouragement for our brothers and sisters in CBMC Japan – as it was an increase of more than 200 people from the 2015 dinner.

Guests included Minister Ishiba and Mr. Kim Chang Sung, CBMC  Korea who led in prayer for unity with neighboring countries and for world peace. Many groups were in attendance including guests from Brazil, China, Korea, and the Philippines (many of them living in Japan).

May God continue to use CBMC ministry for His glory and influence around the world. Please remember CBMC Japan in your prayers. Our hope is that this Annual Event will have great impact in the government, business, academic, arts and media sectors in Japan. 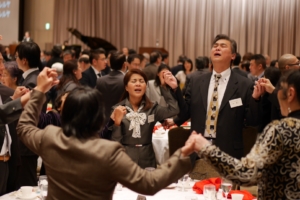 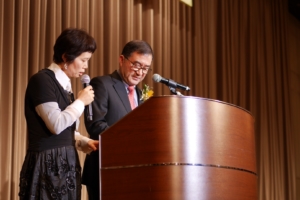 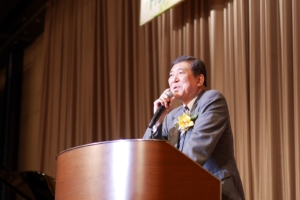 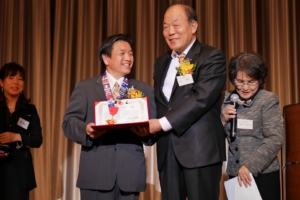